A FMB Blog Tour - Erin's Review of 'The Hero', by Mike Kearby 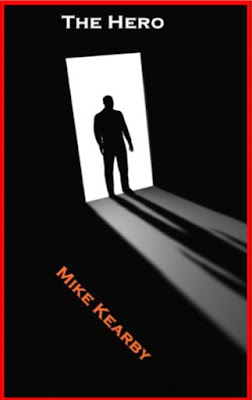 John Simpson Despises Change, But on the Thursday Before Christmas, His Whole World Is About To Do Just That.

*I received this e-book for a review as part of the FMB Blog Tour.  You can see the full tour schedule above.*


Who likes change?  Not very many people I know.  Everyone gets comfortable in their routines, with their friends and family.  There is always something that causes a change in day to day routine...at least in my life there is!  This short story is all about the unpredictable moments that can cause life to change immediately.

A well written short story.  It has all of the elements that make a story a good one.  The character is developed, the plot develops, the plot thickens, and the problem is solved...end of story.

Definitely a good read for those short bus rides, or those quick breaks at work. 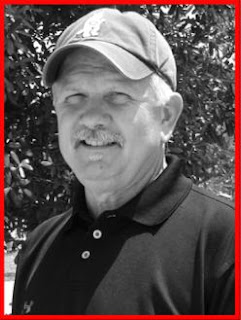 Mike Kearby (born 1952) is an award-winning American novelist and inventor.  Since 2005, Kearby has published ten novels, one graphic novel, and written two screenplays: (2011) Boston Nightly, with fellow writer Paul Bright and (2012) The Devouring. Boston Nightly is scheduled for filming in Dallas in the spring of 2013.

Posted by Bookluvrs Haven at 5:00 AM