Netgalley Book Review - The Sinners and The Sea, by Rebecca Kanner 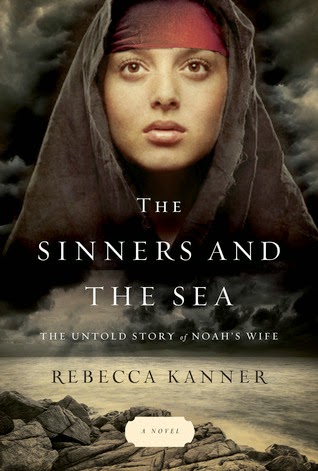 The young heroine in Sinners and the Sea is destined for greatness. Known only as “wife” in the Bible and cursed with a birthmark that many think is the brand of a demon, this unnamed woman—fated to become the mother of all generations after the great flood—lives anew through Rebecca Kanner. The author gives this virtuous woman the perfect voice to make one of the Old Testament’s stories come alive like never before.

Desperate to keep her safe, the woman’s father gives her to the righteous Noah, who weds her and takes her to the town of Sorum, a haven for outcasts. Alone in her new life, Noah’s wife gives him three sons. But living in this wicked and perverse town with an aloof husband who speaks more to God than to her takes its toll. Noah’s wife struggles to know her own identity and value. She tries to make friends with the violent and dissolute people of Sorum while raising a brood that, despite its pious upbringing, develops some sinful tendencies of its own. While Noah carries out the Lord’s commands, she tries to hide her mark and her shame as she weathers the scorn and taunts of the townspeople.

But these trials are nothing compared to what awaits her after God tells her husband that a flood is coming—and that Noah and his family must build an ark so that they alone can repopulate the world. As the floodwaters draw near, she grows in courage and honor, and when the water finally recedes, she emerges whole, displaying once and for all the indomitable strength of women. Drawing on the biblical narrative and Jewish mythology, Sinners and the Sea is a beautifully written account of the antediluvian world told in cinematic detail.

There are two genres that I love, that I hop into sporadically throughout the year. Fairy tale retellings and Bible story retellings.  Some of you may argue that they should be one and the same, but that is an argument for another day.

Growing up Roman Catholic, most of the Old Testament (as well as the New) were either read to me, or I read them on my own. Some stories, many times over.  So this is a special type of genre that I love to come back to again and again.

At its most basic, the story of Noah and the ark is pretty recognizable, even for those that are non-Christian. And the beauty of retellings is that authors can bring to life, what are considered in the Bible as minor characters. Though I have been exposed to this story many times over, I have no memory, however minor, of Noah's wife. So it is without saying that I was fairly curious and excited to read this.

It is definitely worth the read.  It grabbed my attention from the very first paragraph, and it was quite difficult to put this novel down.  I was surprised by the level of empathy that I felt for Noah's future wife so soon after beginning this novel, and it stayed with me until the very end.  I was surprised by how flawed Noah's character was. Most of the time, I saw him as a pathetic creature caught up in listening to the voice of God, and forgetting to look around and smell the roses, so to speak.  The antics of the people that he relentlessly and stubbornly attempted to convert never failed to amuse me, and yet, at the same time, it saddened me. I could understand the hopelessness that Noah sometimes felt when every attempt on his part failed so miserably.

I did find this novel very cinematic, but I lost some of the believability of this story when the giant was introduced in the story.  At one point, I was even a little confused on whether the giant was metaphoric, or supposed to be a real creature... or maybe a delirium?  It was interesting element, but one that threw me off course, and I struggled a little bit to finish the novel at that point. But all in all, an enjoyable, well written story. 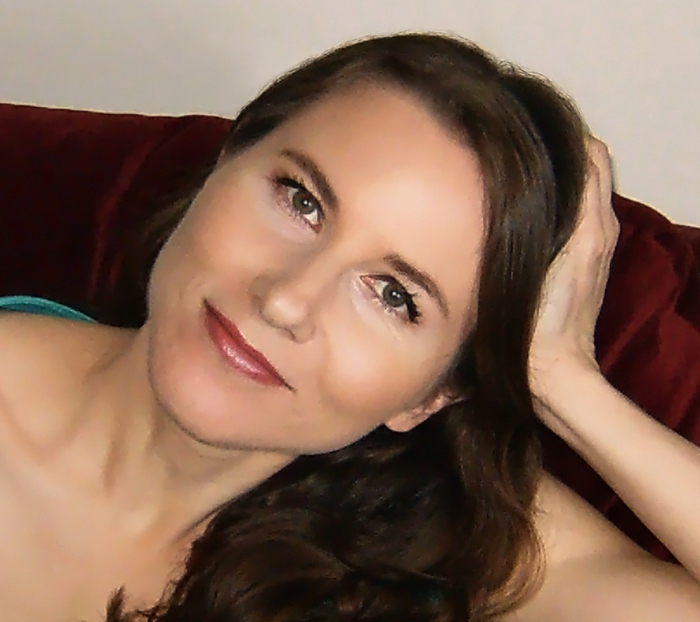 Rebecca Kanner holds a Master of Fine Arts degree in Fiction Writing from Washington University in St. Louis. Her writing has won an Associated Writing Programs Award, a Loft Mentorship Award and a 2012/2013 Minnesota State Arts Board Grant. Her stories have been published in numerous journals including The Kenyon Review and The Cincinnati Review. Her personal essay, "Safety," is a Notable Essay in Best American Essays 2011. The Sinners and the Sea is her first book.