How We Lived, by Erin Butler 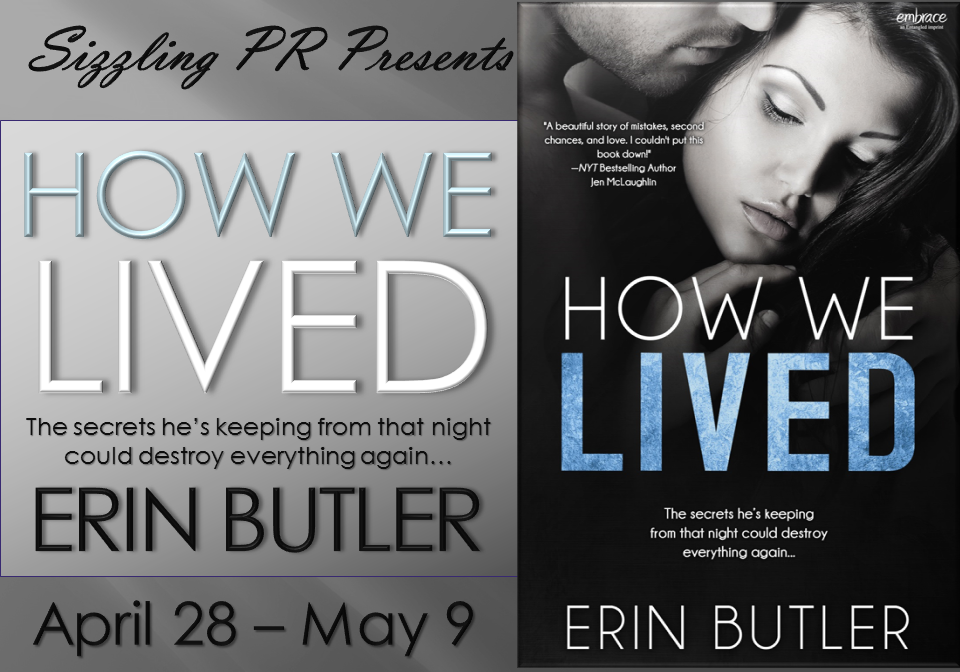 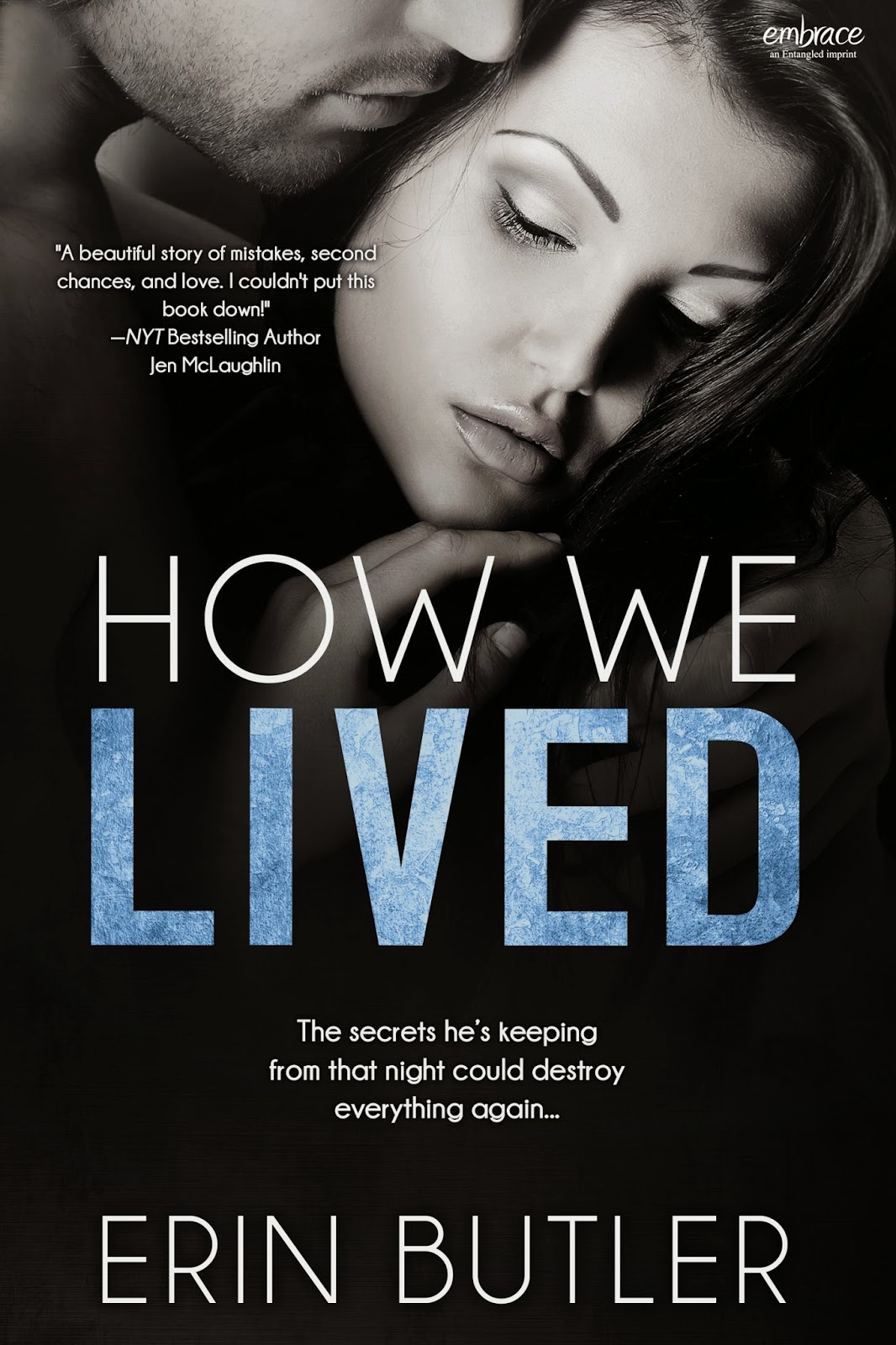 Nineteen-year-old Kelsey Larkin’s parents uninvited her to her brother’s funeral. She just wanted to wear jeans and a T-shirt—the clothes Kyle would’ve wanted her in—not wrap herself up in death. So she watched the funeral from afar, like an outsider. Which is just how she feels. Chase came, though, just like she knew he would. Until a few months ago, the three of them had been best friends, and then Chase made a mistake that shattered both families. But when Kelsey looks at him, she doesn’t see her brother’s killer. She sees the boy next door who’s always taken care of her. She sees home.


When Chase tells her his feelings run deeper than friendship, she can’t help but get lost in him. In Chase, she finally has the closure she’s been unable to find anywhere else. But the boy she’s falling in love with is still hiding secrets about the night Kyle died. Secrets that could destroy everything they have...again.

I almost forgot about this one!  I didn't remember about it until two days ago when I was looking through my very hectic calendar.  Lucky for me it was a very interesting read.  It grabbed my attention from the very beginning and didn't let go until the very end.  So in between wiping bums, snotty noses and sterilizing toys I ploughed through this one!

I can not relate to any of the characters on a personal level, but Butler did such an amazing job creating each individual character it's if they are real.  I feel as if I went through what Kelsey did.  The emotions were so raw.  They were very well developed.  Almost makes me feel as if I lost my brother.  I bawled my eyes out.  I felt like I lost a part of me.  Its very rare that an author can completely envelop you in the story...but Butler did this to me.  I was absolutely absorbed.  When I wasnt reading it I was thinking about it...heck I'm still thinking about it.  It's not a story that will leave you any time soon after reading it. 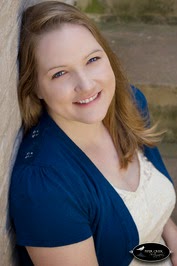 Erin Butler is lucky enough to have two jobs she truly loves. As a librarian, she gets to work with books all day long, and as an author, Erin uses her active imagination to write the kinds of books she loves to read. Young Adult and New Adult books are her favorites, but she especially fangirls over a sigh-worthy romance.
She lives in Central New York with her very understanding husband, a stepson, and doggie BFF, Maxie. Preferring to spend her time indoors reading or writing, she’ll only willingly go outside for chocolate and sunshine—in that order.