From Page to Reel - Ender's Game

Time to switch things up and get into another movie adaptation. This one is very dear to my heart, as the only science fiction series I have actually gone nuts over. 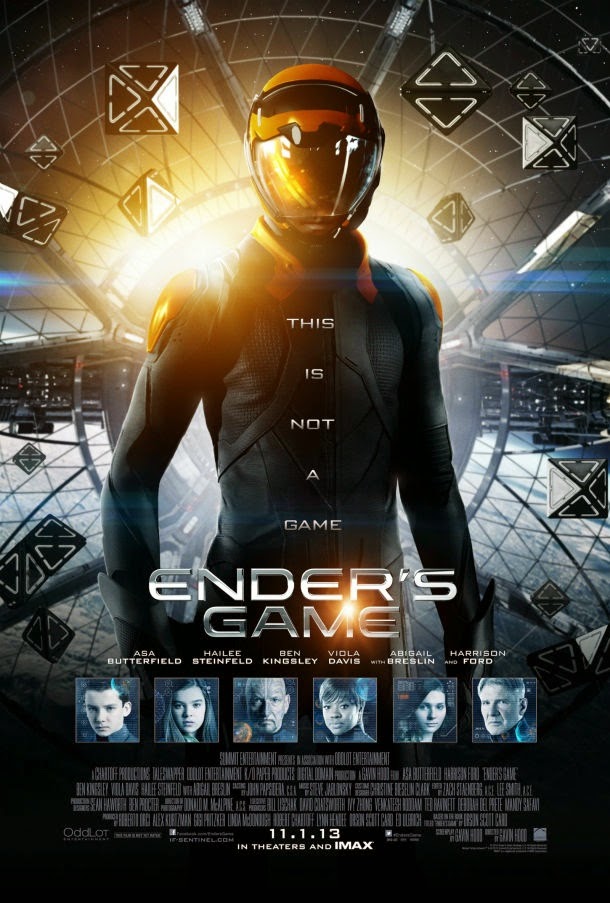 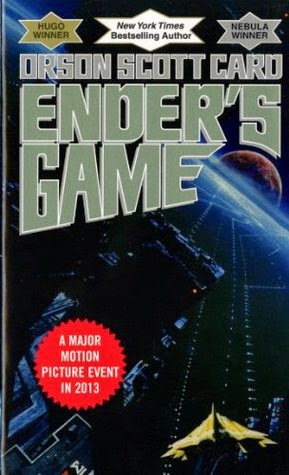 I came across the novel years ago, when an ex-boyfriend gifted me with a bag filled with his favorite novels (awesome gift!!!). One of those was Ender's Game.

Science fiction and I haven't really jived well. But the moment I began to read this.... I was so hooked I read the first 4 books in the series back to back.

Recently I re-read the novel, and yup... this novel was just as engrossing and awesome the second time around. I fully plan on reading the full series again this year (if I can get through some of my book renew mountain).

Shortly after I finished my re-read, a little birdie told me that the movie adaptation was in the works and had been cast already!

Yes.. I was UBER EXCITED!

With Ben Kingsley and Harrison Ford as part of the cast, this was promising to be epic. Though I was not familiar with Asa Butterfield, his look definitely fit with my image of Ender. 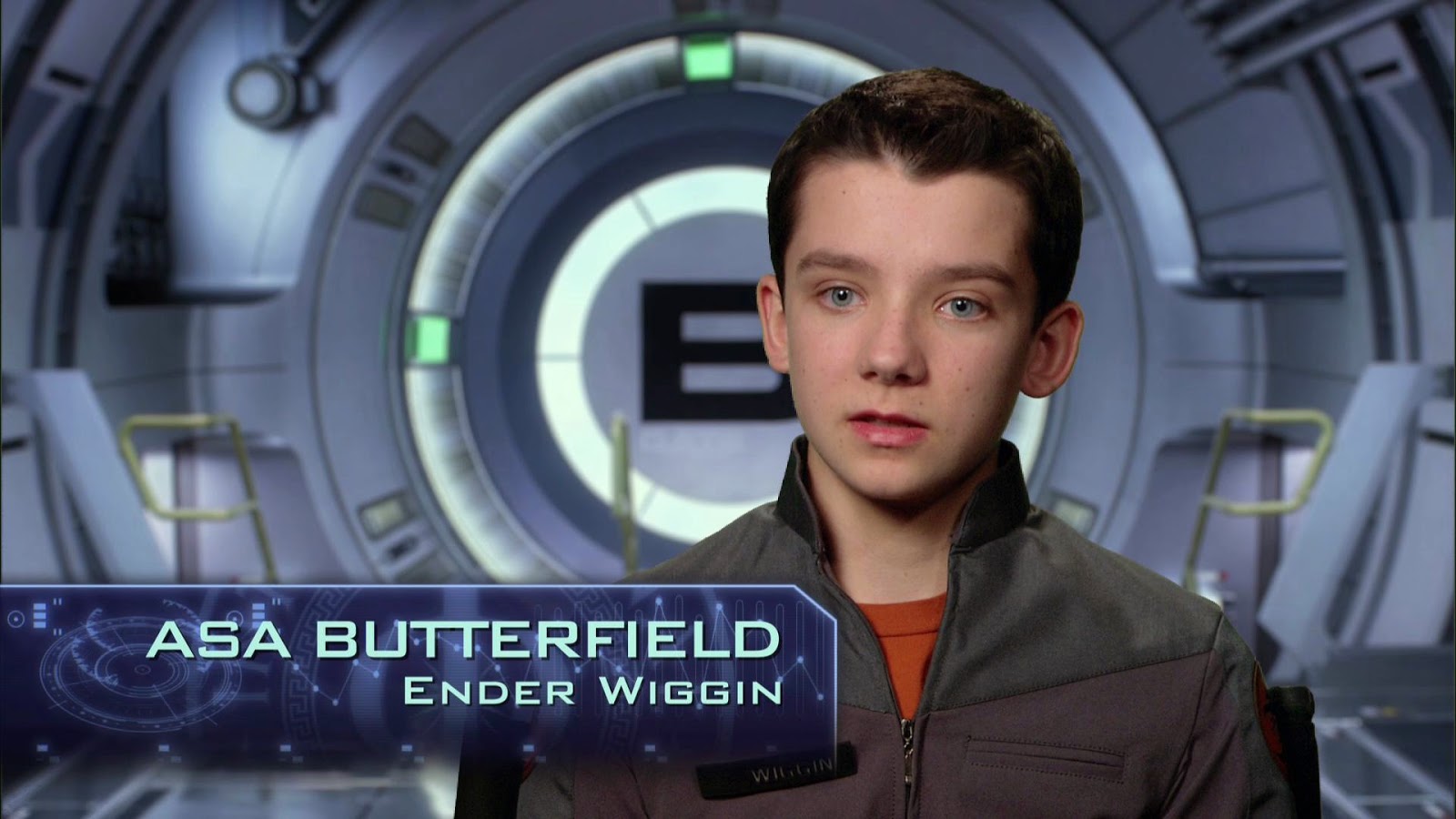 Where the movie failed to deliver for me, this actor drove it home as Ender. He personified him the way that I pictured him in my head, with his very intense stare and quiet, pensive looks and demeanor. He captured Ender's calculating manner as well as his immense sensitivity to a 'T'.
Both Harrison Ford and Ben Kingsley delivered beautiful performances as Graff, and Mazer Rackham. Mr. Ford especially succeeded in making me feel as conflicted about his character as in the book. I had a love and hate relationship with Graff - an understanding for his passion to make sure that the human race thrived and survived, and a dislike for his methods of pushing Ender to his limits and beyond, and his insistence that the only way was to obliterate the 'Bugger' race.

Did the movie measure up to the book?

I am afraid that the answer is a 'no'. Hollywood definitely blew my mind with bringing the book to life with special effects, but I was pretty bored with the plot progression. The big reveal flopped for me on the movie screen, where it blew my mind in the book version.

Is it worth watching?

Yes. It was great watching the big screen interpretation of one of the best novels I have ever read, even if it may not have measured up to the 5 star rating I gave the book.

Did you read the novel, or watch the movie? Or Both?

Let me know what you thought!

Email ThisBlogThis!Share to TwitterShare to FacebookShare to Pinterest
Labels: 3 Star Review, from page to reel, Movie vs Book, Science Fiction