It's Always Been You Series, by Pamela Ann 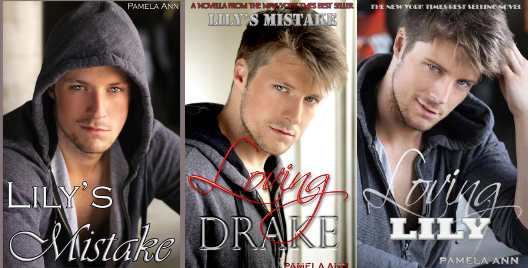 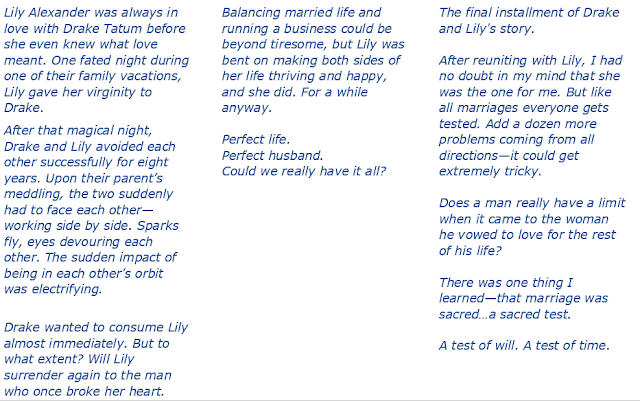 After reading a little about these books, I was excited to read them. Well, my excitement flew out the window once I started reading. This series fell flat, leaving me wanting and hoping for more.

There really wasn't enough of a foundation set with the main characters, Lily and Drake. The way the book flipped back and forth between the present and past was annoying to say the least! It would've made for a better read, for me personally, if Pamela Ann would've started with them as teens and kept the story going from there.

The sex scenes... oh the sex scenes!! I found these really disturbing, and a little creepy. There are a lot of parts in these books (especially the first one) where it talks about how painful the sex was for her. Then with Drew mentioning how tight she is and how he wants to "break her open" (his words not mine!) it just really threw me off. It kind of felt rapey and gross, not sexy at all!

Now the second book... What second book??? The so called second book was very pointless, and way too short. If you want to make a second book to a series you could add more of a storyline to it! Otherwise just don't waste your time, or mine for that matter.

The third book  pissed me off the most, I was just so confused and finished it wondering why in the hell Pamela bothered to write this into a three part book when it really could've been one. You were left with no closure, wondering what is going to happen, and why certain things happened. Honestly I was just so confused. But then I did my research... I found out somehow I had an unfinished copy of the book. After reading some reviews of the compete story I decided I didn't even want to continue reading the story. I just took it as a loss and started reading another book. 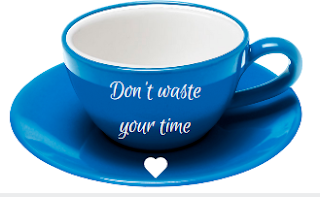 Lily's mistake... No, I think reading this was my mistake! This series was for sure a 1 star for me...I felt the whole series was rushed and not properly pieced together. You didn't have time to feel the characters emotions because she was jumping to the next scene so fast. If this series was written properly it could've really been a great read. She definitely could of got 2 solid books from this story line, instead of the 3 smaller books that were poorly written.