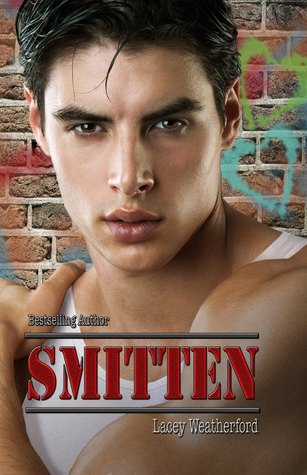 f
Life is good. Cami is away at her dream college with her dream man by her side. She thinks if she can just get through with meeting Hunter’s family that everything will be perfect. Little does she know that life’s about to turn upside down again when Hunter is called to infiltrate a gang whose specialty is chopping and racing cars. His contact happens to be a beautiful curvy girl who is the gang leader’s sister and he has to pose as her boyfriend. Communication with Cami is basically forbidden to help keep his cover.


Hunter, however, can’t stand being away from the girl he really loves, and he sneaks away one night to meet her across town. He doesn’t know the gang leader, Ripper, has suspicions about him already and he’s following him to see where he goes. He surprises Hunter and Cami, and Hunter quickly introduces her as his foster sister who is having some car trouble. He thinks all is well until he discovers he has one serious problem. Ripper likes Cami and decides to pursue her, drawing her into the same dangerous world he’s supposed to bring down.

Can he keep his cover without having Cami get caught in the crossfire? Will the two of them survive having to watch each other fake it in the arms of another? Or will their hot stolen kisses destroy everything?

After reading the first book and knowing it ended with a solid ending, no strings attached kind of way, I sort of wondered why there was a second or even third book to the series. Well I very quickly found out its because Lacey Weatherford is a bad ass writer and she can, that's why!

Again I fell in love with this story. Not any more then the first book, but not less either. I just have pure love for both stories. I loved that the beginning was Cami was being introduced to Hunter/Dylan's family, with an embarrassing but fun introduction. Then it turns dramatic and exciting all over again. I found myself screaming, telling characters what they should do at certain part of this book. I also liked that you got to see more of Russ' character in this book, it was nice to get to know him more.

I loved how Lacey Weatherford made Cami such a strong, independent, and smart female lead. You don't see that very often in books. The way Cami went along with such a scary situation, so she could help Hunter/Dylan stay safe and keep his cover made for a amazing read. Then after all the drama comes and goes and you think your coming to a calm ending to finish off this amazing book, Lacey Weatherford shocks you once more with a strong, dramatic, crazy twist ending. 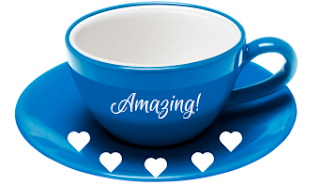 This is another 5 star review from me! If you were ever unsure about reading the second book of this series, which I don't know why you would be, you really shouldn't stop yourself! Let yourself enjoy another amazing book by Lacey Weatherford... and let me know what your thoughts are on both books!