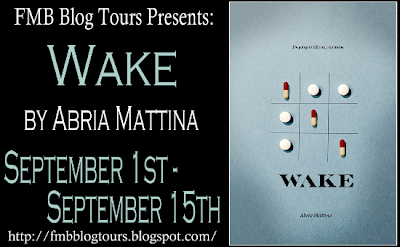 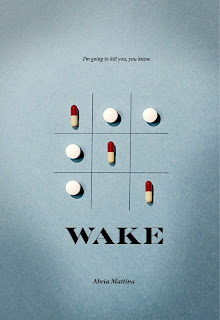 
Book Description:
Eighteen isn’t too young to run your life into the ground, but it’s not too old to fix it, either. The desire for change drives Willa Kirk from back to her hometown of , away from her mistakes and the place where her sister died. She’s looking for a place to settle and rebuild, but Jem Harper just wants to get out of town, back to the life he knew before cancer. By letting the tragedies in their lives define them, they are both dying a little more every day. Welcome to the wake.


Abria holds a Certificate in Publishing from the New York University Summer Publishing Institute and a degree in English Literature and Psychology from the . When she isn’t writing she enjoys travelling, eclectic books, blogging, and baking. She lives with her fiance, Daniel.

Her debut novel, Wake, is about the struggle to redefine life after experiencing cancer and caring for an ill loved one.


Don't forget to sign up for this awesome Giveaway!!!!

a Rafflecopter giveaway
Posted by Bookluvrs Haven at 4:00 AM