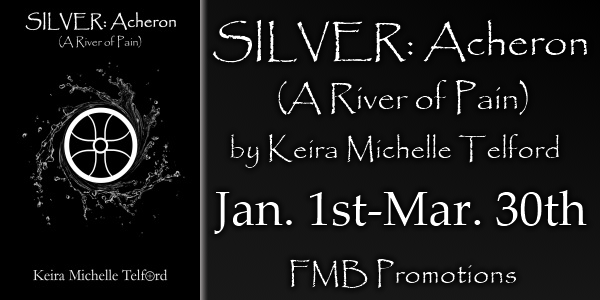 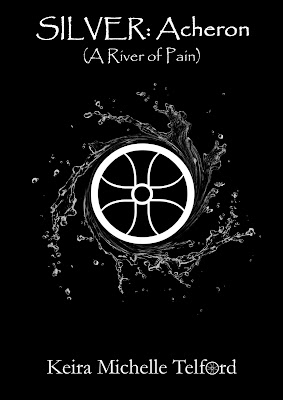 Dishonorably discharged from the Hunter Division and banished for crimes she did not commit, Silver struggles to come to terms with her new prison-like surroundings: a segregated area of the city called the Fringe District, populated by murderers, thieves and rapists.

Starving, and desperate for money, she reluctantly accepts the Police Division's invitation to enroll in a covert Bounty Hunter program: an initiative devised to infiltrate the criminal underworld of the Fringers, and to force the very worst warrant dodging law-breakers to meet their fate--death.

Unfortunately, Silver doesn't realize that the Police Division is about to up the ante. They need more than little snippets of information and arrests--they need someone to pull the trigger. They need an executioner.

Holy Guacamole!!!  I am not normally into the dystopian/sci-fi genre but I read the synopsis on this one and just had to read it.  I was right...it was KICK ASS!  I had such a hard time putting this one down...and even found myself bringing my kindle to the washroom with me!

I have to say that I loved Silver!  She was a no nonsense, hard ass fighter that also showed a little bit of her soft side.  We are immediately introduced to her, and because of this the character development was very strong.

I loved the world building.  You can envision everything that is written so much so that it makes you feel like you are there.  It was a short read, but it didn't feel too short, which I really like.  A lot of authors seem to have a hard time fully developing a good story when they are shorter, Telford nailed it!

I would only recommend this series to an adult as there is a lot of violence that is not suitable for children.

Totally worth checking out!!! Dont forget to enter the GIVEAWAY below! 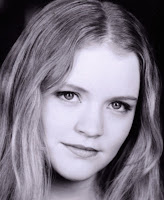 Keira Michelle Telford was born and raised in the UK. She spent the early part of her childhood in Worcestershire, before the family moved to where she lived for most of her teenage years. In 2006, she moved to . She currently resides in beautiful , where she lives with her husband and 9 guinea pigs.