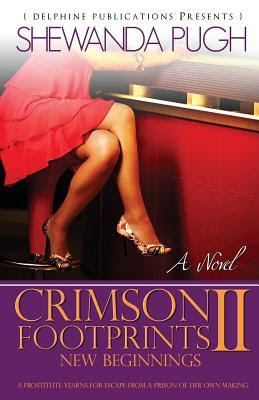 An eleven-year-old boy hitchhikes 1500 miles from Bismarck to Miami; a prostitute yearns for escape from a prison of her own making, and the horrible secrets of a long-ago murder are unraveled in the shadows of one woman's dreams. Lizzie Hammond is an ill-fated whore that believes in little, save her own ultimate demise. Kenji Tanaka is a pseudo-architect, content to hide in the shadows of his family's overwhelming success. Neither can stand the other. But the appearance of a boy only rumored to be true helps them discover that two unlikely halves can fit together as the perfect whole. For Lizzie Hammond and Kenji Tanaka, redemption is found in the most unlikely of places: each other, even as the world around them disintegrates.


*I generously received this book for an honest review from the Author through the Goodreads group Shut up and Read's feature Read it and Reap.*

I read the first book to the Crimson Footprints Series a while ago and I didn't really like it. At the time I didn't have any intentions on reading the sequel, but I certainly am glad that I did.
This book was written so much better than the first one. I found the first book dragged on, and on.....and on. To be honest it was boring. This is NOT the case with Crimson Footprint #2! The storyline is interesting from beginning to end. It grabbed me from the very first page!
The characters were developed a lot more and I actually found myself falling in love with some of them as I got to know them. I absolutely love Tony! The troubled teen really drew on my heart strings. What surprised me the most was how much I liked Lizzie in this book. She was sort of forgotten about in the first book, but her character came alive during this book and I really liked her!!
Definitely a book that you should give a chance! Even if you didn't read the first one you could get into this without skipping a beat! 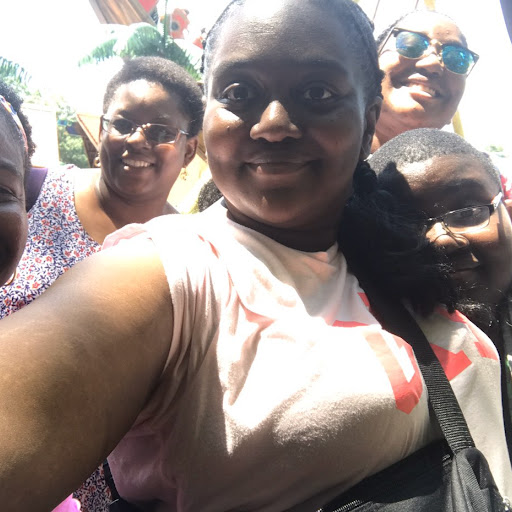 Shewanda Pugh is a native of Boston’s inner city, though she now calls sunny Miami, Florida home. She has a bachelor’s degree in Political Science from Alabama A&M University and a Master’s in Writing from Nova Southeastern University. Fueled from a young age, her passion for crossing societal boundaries like race, class and culture, is the inspiration for both her cluttered bookshelf and her writing. When she’s not busy obsessing over fiction, she can be found traveling, nursing her social networking addiction or enjoying the company of loved ones.

Posted by Bookluvrs Haven at 5:00 AM

Email ThisBlogThis!Share to TwitterShare to FacebookShare to Pinterest
Labels: Crimson Footprints, Read it and Reap, Shewanda Pugh, Shut up and Read