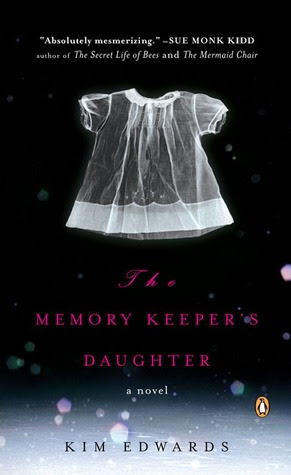 On a winter night in 1964, Dr. David Henry is forced by a blizzard to deliver his own twins. His son, born first, is perfectly healthy. Yet when his daughter is born, he sees immediately that she has Down's Syndrome. Rationalizing it as a need to protect Norah, his wife, he makes a split-second decision that will alter all of their lives forever. He asks his nurse to take the baby away to an institution and never to reveal the secret. But Caroline, the nurse, cannot leave the infant. Instead, she disappears into another city to raise the child herself. So begins this story that unfolds over a quarter of a century - in which these two families, ignorant of each other, are yet bound by the fateful decision made that long-ago winter night. Norah Henry, who knows only that her daughter died at birth, remains inconsolable; her grief weighs heavily on their marriage. And Paul, their son, raises himself as best he can, in a house grown cold with mourning. Meanwhile, Phoebe, the lost daughter, grows from a sunny child to a vibrant young woman whose mother loves her as fiercely as if she were her own.

The Memory Keeper's Daughter was my Random Read pick for August. I was excited to read it because I do recall adding it to my list because it sounded full of controversy and drama. And in that regard, it did not disappoint.

On one very stormy night, Dr. David Henry finds himself delivering his laboring wife at his office. A little boy slips into the world; seemingly perfect and healthy. David is thrilled, until his son's twin, a little girl comes into the world too. Immediately, David knows something isn't right. In shock, and not knowing what to do, he makes an impulse decision to give his baby girl to his nurse, Caroline, and asks her to bring the girl to an institution for the mentally challenged and decides to tell his wife that the girl died at birth. Caroline, though, makes a split decision of her own.

Two split decisions made in a matter of seconds in each mind changes their lives forever.

Lives that now are shaped by truth made up of lies. 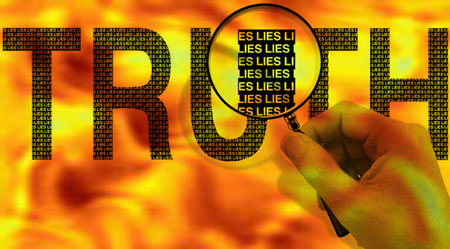 What is it like to live with such a life altering secret? How heavy is the burden you carry with you; lies piling on lies to keep the biggest lie of all as the truth?

How will it consume you? Affect those around you? Do you wonder until the day that you take your last breath, how life would have been had the choices been different? Would you take it all back if you could?

All this and more is explored in this novel. Very mellow and slow pace for the majority of it, and it did take me a couple of extra days to get through it than usual. But it was intriguing to read about the domino effect of split decisions, watching the direction that so many different relationships took because of it. It was sad, and yet.... it was real. Sometimes, what we think is a burden, is actually an amazing and enriching joy.  Sometimes, protecting those we love with a lie, could destroy and change the same people that you wanted to protect. 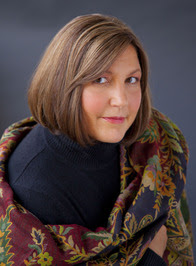 About the Author: Kim Edwards is the author of the #1 New York Times bestseller The Memory Keeper's Daughter, which was translated into thirty-eight languages. She is also the author of the New York Times bestselling novel, The Lake of Dreams, and a collection of short stories, The Secrets of a Fire King. Her honors include the Whiting Award, the British Book Award, and USA Today's Book of the Year, as well as the Nelson Algren Award, a National Magazine Award, and a grant from the National Endowment for the Arts. A graduate of the Iowa Writers' Workshop, she has taught widely in the US and Asia, and currently lives in Lexington, Kentucky.

Posted by Bookluvrs Haven at 11:51 AM