Book Review - The Bones of Others, by Vickie McKeehan 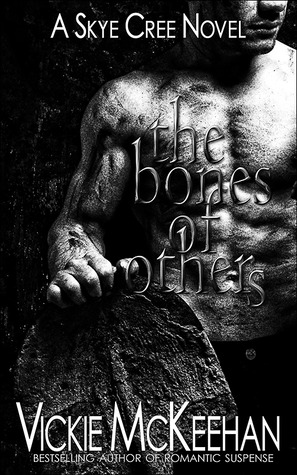 Some monsters live in your head. Not this one.

Brutalized as a young girl by a vile sexual predator, Skye Cree is a survivor. Guided by the visions of her mystical spirit guide to the whereabouts of abducted girls, she uses her unique abilities to turn her horrifying past into a positive force for justice. Fighting the demons that have haunted her for years, she trusts only in herself—until she falls hard for a man for the first time in her life. Now, discovering her abductor is back with a vengeance, she becomes locked in a deadly race against time to stop the horrors of an evil human-trafficking ring that threatens to tear her world, and her newfound love apart.

Thank you to Sherri for giving me the chance to throw my name in the pot to win this novel at her blog. I was pretty excited to get my copy in the mail.

Skye is a surprisingly strong character even though she was the victim of a predator at a young age.  Though she escaped her captor, many young children were not so lucky.  And Skye became determined to make it her life`s mission to save as many of them as she could from these monsters`clutches.

Alone, with her spirit guide, she walks the streets at night, hoping to not only track down the man that abused her as a child, but to find any others that were now in the same nightmare world that she once was.  On one such night, she saves Josh Ander from a brutal beating in an alley, taking down multiple men. Josh, enamored with his savior, wants to get close to her, but Skye is wary of his attentions at first.

Josh is a successful business man, but appears disillusioned with his life.  Still struggling with the death of his wife, fending off the attentions of one of her friends, he seems to be walking through life without purpose. Once he realizes what has happened to Skye and what her mission is, not only is he falling in love with her strength and heart, he also finds a purpose worth fighting for.

Getting closer and closer to an organized ring of sex slavery, the two of them team up together, much to Skye`s initial protests.  But there are malevolent eyes on Skye Cree, and there is someone that will stop at nothing to stop her permanently.

This was a great paced thriller with many elements that only served to enhance this story.  Hot romance lends this some spice, and a paranormal twist that made Skye almost a mystical vigilante.  It was hard to put down, and kept you on the edge of your seat until the very last page.  I am looking forward to more Skye Cree novels. 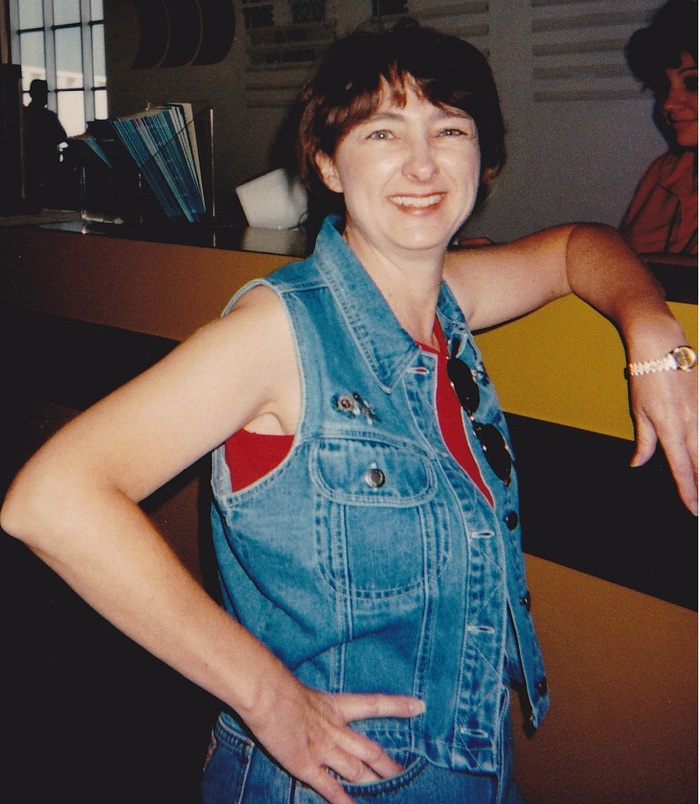 About the Author:
Vickie writes romantic suspense. She's the author of three distinctive, very different series of books, The Evil Trilogy, the Pelican Pointe series, and the Skye Cree novels.​ She's just finished her ninth book, The Bones Will Tell, the second story in the Skye Cree saga.
Vickie loves to write and enjoys getting two people together where she mixes in a good mystery or suspense guaranteed to challenge the budding relationship between the two main characters.
Her female leads are usually strong-willed, independent women and definitely not the kind who sit around whimpering, waiting for someone to rescue them. Not only that, when you read one of Vickie's books, you'll get a happy ending.
In her spare time, Vickie loves the outdoors, loves to play video games, and enjoys watching football with the hubby. If you've ever read any of her books, you know she's a die-hard Raider fan, which means she has the patience of Job.
​
She lives for chocolate, but then who doesn't? She'll kiss for a cup of coffee in the morning. She's convinced the best food on earth is French fries. And she could easily be a vegetarian if not for bacon.

Posted by Bookluvrs Haven at 4:48 PM