We have a pretty unique treat today, care of Xpresso Book Tours, as well as a Giveaway for you to enter. Check out Immagica's book blurb below. Sounds like it will be a pretty magical story. 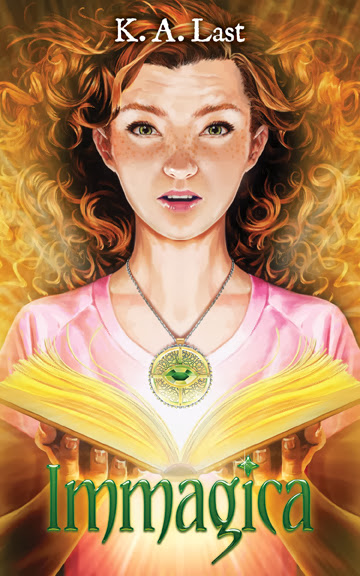 
Immagica
Where anything is possible.
Enter at your own risk.
The night before her fifteenth birthday, Rosaline Clayton uncovers a deep family secret. She receives an amulet from her deranged father, and he tells her she must find the book in order to save him. Rosaline is used to her dad not making any sense, so she dismisses their conversation as another of his crazy rants.
When Rosaline’s brother, Elliot, drags her to their Nana’s attic to explore, they find the old leather-bound book tucked away in a chest. It sucks them into its pages, transporting them to a magical world. Along the way Rosaline and Elliot are separated, and the only thing she wants is to find her brother and go home.
The creatures of Immagica have other ideas. After years of war their land lies in ruin. Using the amulet’s power, they want Rosaline to defeat the dragon and restore Immagica to its former glory. But Rosaline is bound to Immagica in ways she doesn’t understand, and when she discovers the truth about her family, she must follow her heart to save them all. 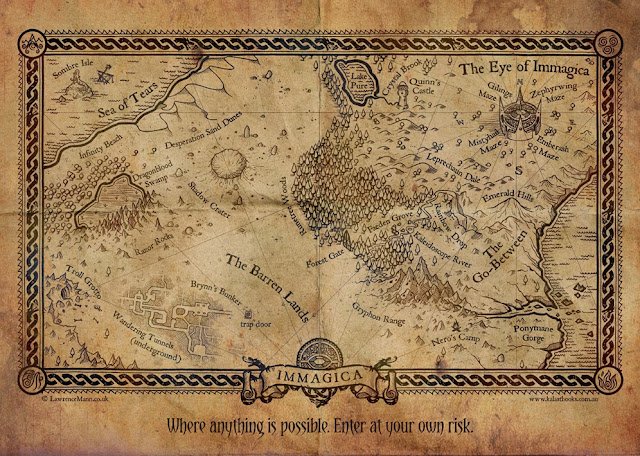 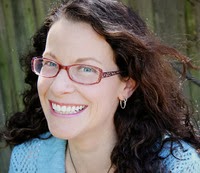 AUTHOR BIO
K. A. Last was born in Subiaco, Western Australia, and moved to Sydney with her parents and older brother when she was eight. Artistic and creative by nature, she studied Graphic Design and graduated with an Advanced Diploma. After marrying her high school sweetheart, she concentrated on her career before settling into family life. Blessed with a vivid imagination, she began writing to let off creative steam, and fell in love with it. She now resides in a peaceful leafy suburb north of Sydney with her husband, their two children, and a rabbit named Twitch.

Posted by Bookluvrs Haven at 10:52 AM